​In 1948, development commenced at Fouga on a new primary trainer aircraft design that harnessed newly developed jet propulsion technology. The initial design was evaluated by the French Air Force (Armée de l’Air, AdA) and, in response to its determination that the aircraft lacked sufficient power for its requirements, was enlarged and adopted a pair of Turbomeca Marboré turbojet engines. First flying on 23 July 1952, the first production order for the type was received on 13 January 1954. Export orders for the Magister were received, which included arrangements to produce the type under license in West Germany, Finland, and Israel. In addition, the related CM.175 Zéphyr was a carrier-capable version developed and produced for the French Navy. While primarily operated as a trainer aircraft, the Magister was also frequently used in combat as a close air support platform by various operators. In the latter capacity, it saw action during the Six-Day War, the Salvadoran Civil War, the Western Sahara War, and the Congo Crisis. In French service, the Magister was eventually replaced by the Dassault/Dornier Alpha Jet. After its retirement by the French Air Force, Magisters were purchased by several private-owner pilots in the US and have since been operated in the experimental category. 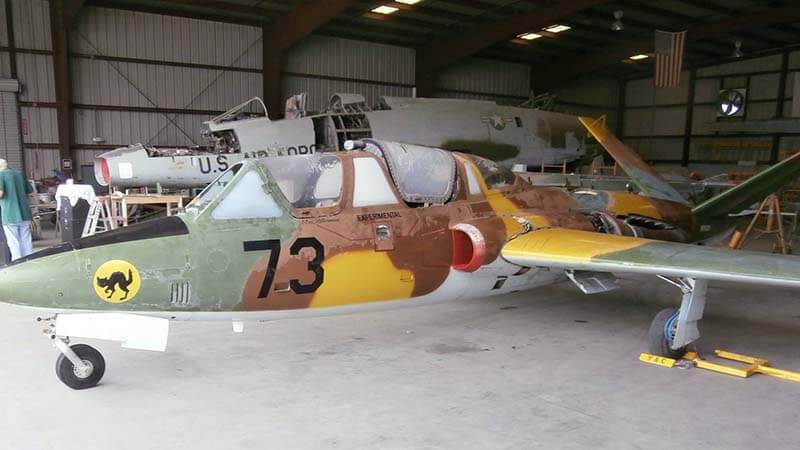