The Stewart S-51D Mustang is an American aerobatic homebuilt aircraft that was designed by Jim Stewart and produced by Stewart 51 of Vero Beach, Florida, introduced in 1994. When it was available the aircraft was supplied as a kit for amateur construction.

The S-51D is a 70% scale version of the World War II P-51D Mustang fighter aircraft. 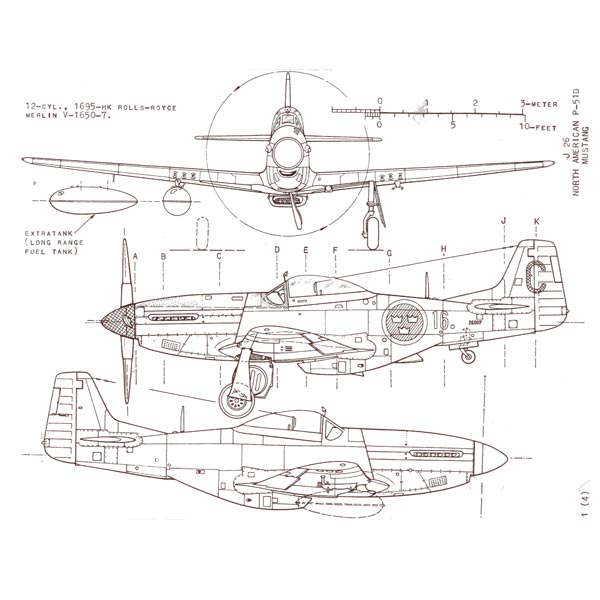